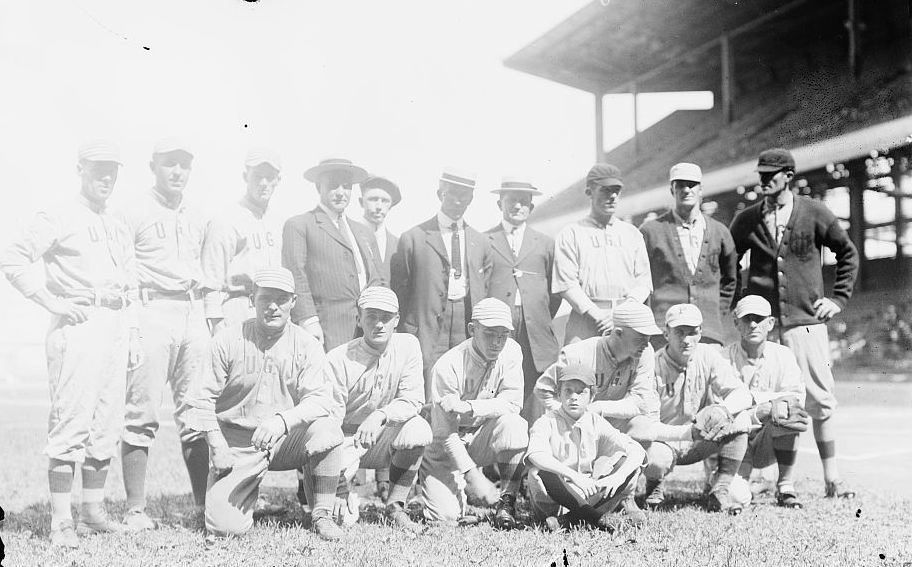 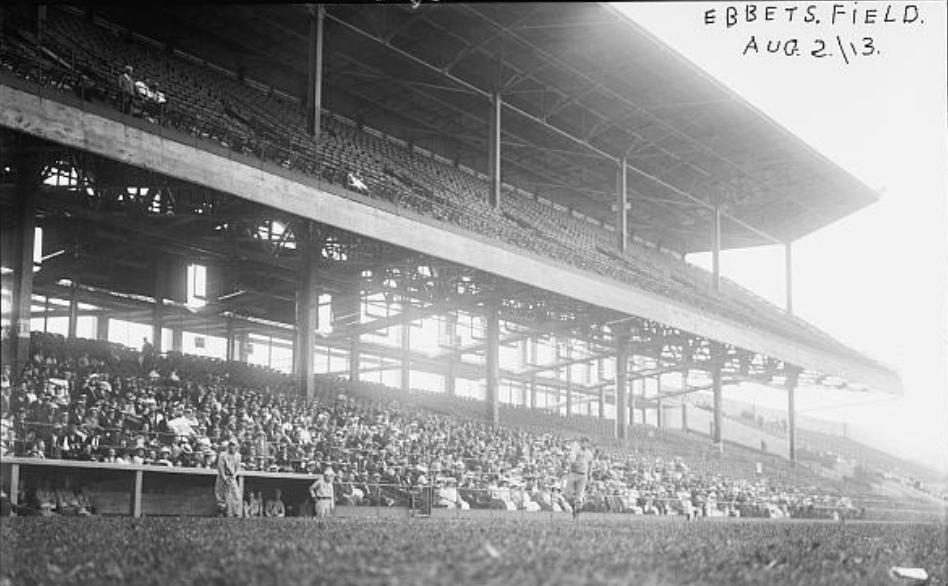 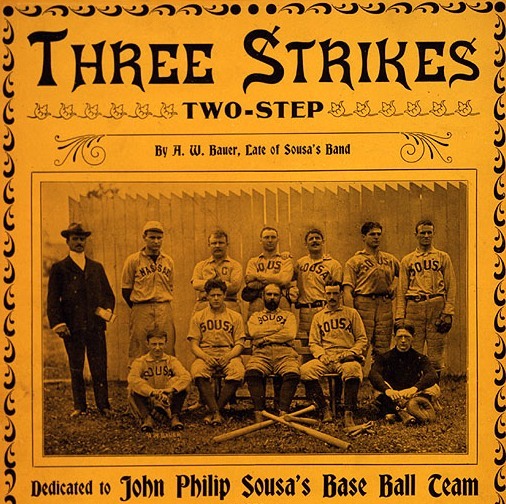 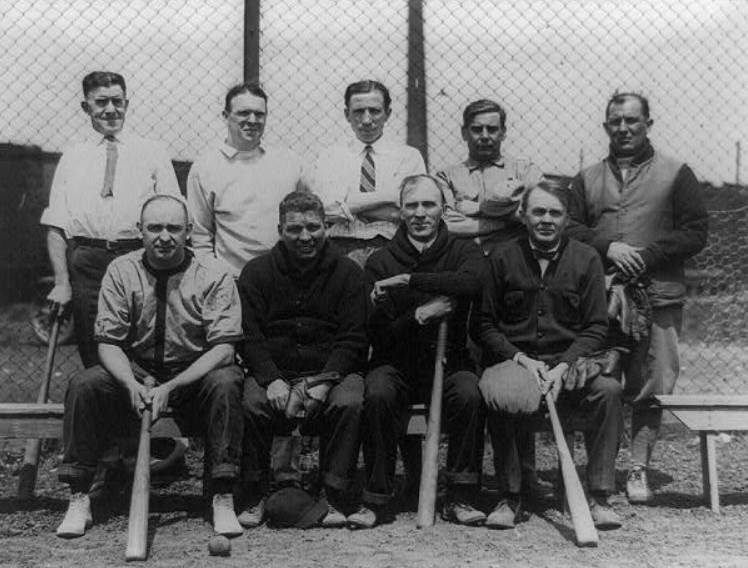 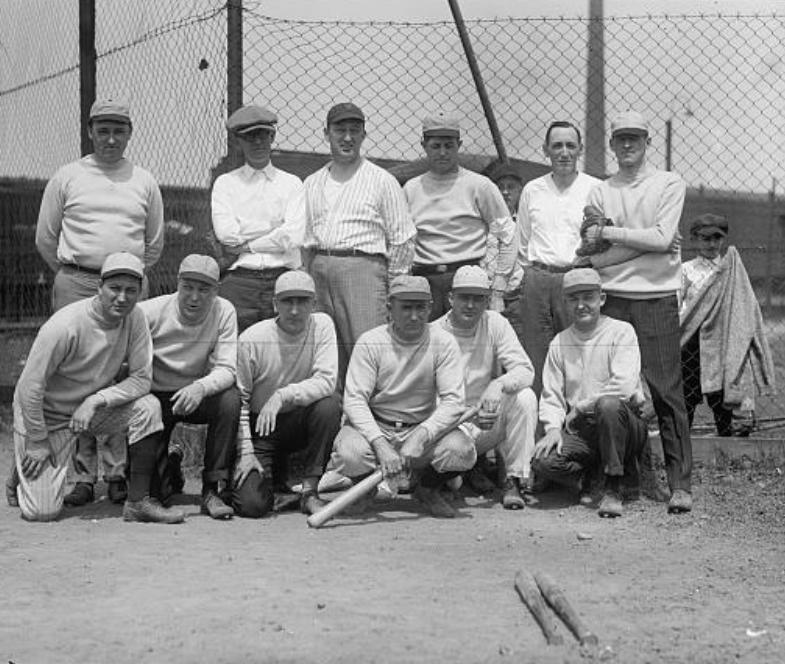 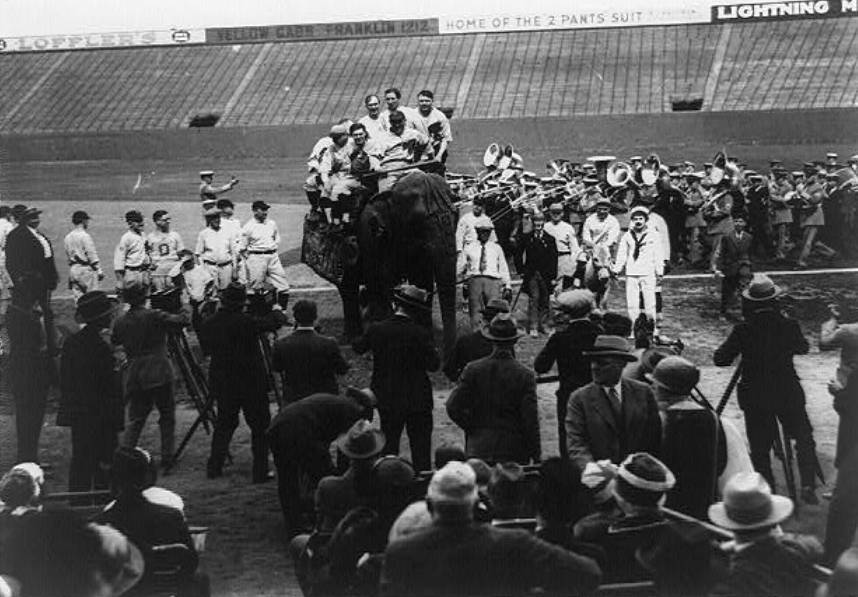 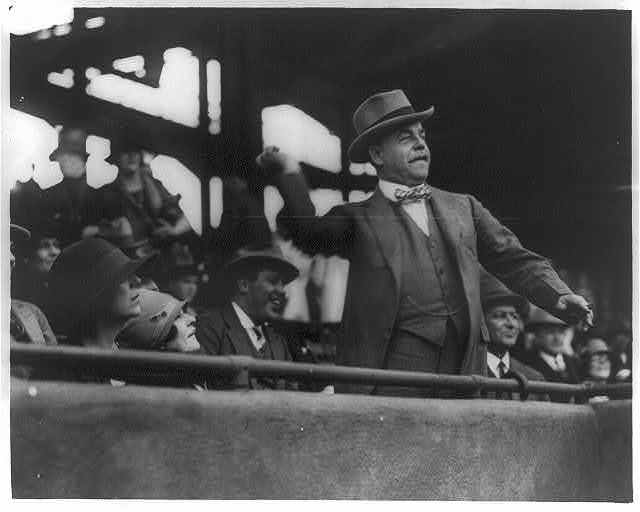 Some 6 percent of the state's residents fled during the Depression. From April 1935 to December 1936 the short-lived federal Resettlement Administration provided grants to farm families eager to pull up stakes and start anew elsewhere. In July 1936 these four farmers were photographed waiting for their grant checks inside a North Dakota Relief Administration office.

Color blind book = Attended a group discussion of the book and enjoyed it immensely and will spread the word about it, I am a resident of Bismarck