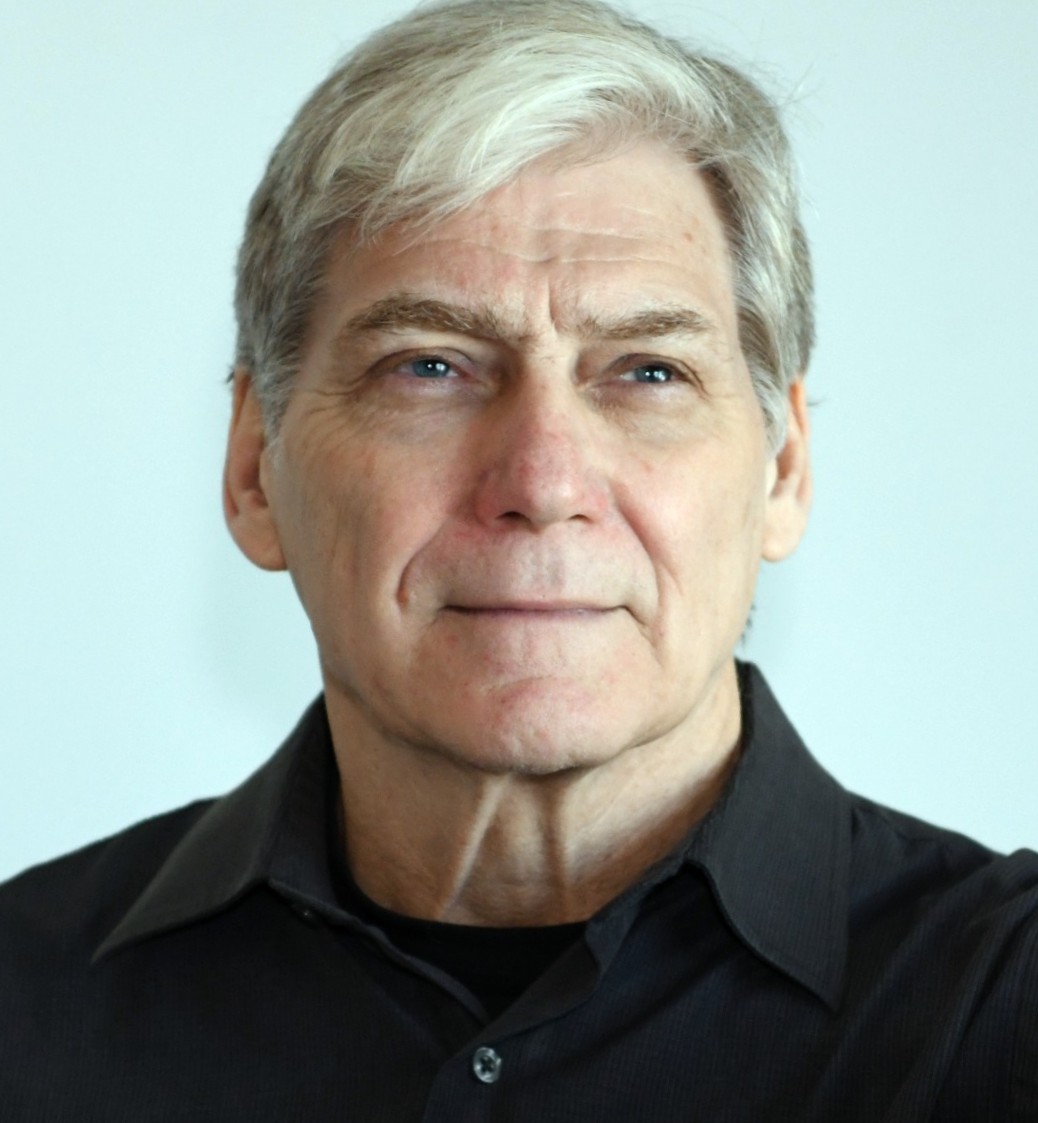 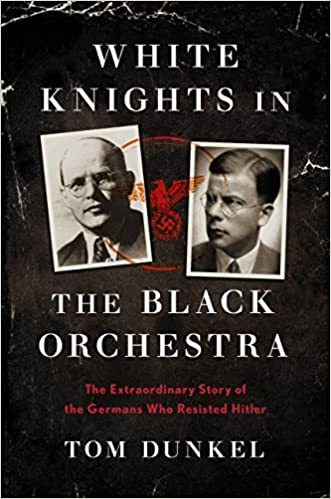 Click on the cover photo above to order White Knights on Amazon, Barnes & Noble, IndieBound and other sites

I'm a freelance journalist based in Washington, D.C. I have been a regular contributor to The Washington Post Magazine for more than 20 years; other credits include The New York Times Magazine, Sports Illustrated, Smithsonian, Travel & Leisure, and The Wall Street Journal. I also was a staff features writer at The Baltimore Sun, and a contributing editor at National Geographic Traveler and John Kennedy's innovative politics-and-culture magazine, George.

White Knights in the Black Orchestra is narrative nonfiction about a group of German government/military/civilian conspirators active before and during World War II. I was awarded a National Endowment for the Humanities "Public Scholar" grant for this project. My thanks to NEH for its invaluable support of writers and artists. Literary Hub is featuring a White Knights excerpt on its website. Click here to read that excerpt. Chapters 1 and 2 of White Knights are posted on this page, just click the link under the "Selected Work" button.

"A fascinating look at…a loose network of German military officers, diplomats, politicians, and civilians who risked their lives to undermine the Third Reich."

"Suspenseful narrative" and "a thoroughgoing history of indispensable purveyors of active and passive resistance in Nazi Germany."

My first book, Color Blind, was published in 2013. It's the true story of an integrated semipro baseball team that played in North Dakota during the Depression and whose marquee player was Satchel Paige, star pitcher and folk hero of the Negro Leagues. Booklist named Color Blind one of the Top 10 Sports Books of 2013. It is an Amazon "Editors' Pick" for Best History books.

"A delightful read. This is a tale worth telling."
Washington Post

"Tom Dunkel revisits this [semipro] landscape to spin a tale as fantastic as it is true, as American as racism and baseball."
Boston Globe

"Dunkel tells one of the great untold stories about baseball history, one that almost sounds too good to be true."
Chicago Tribune

"Dunkel delves into the history of players, towns, and baseball itself in constructing this portrait of a harmonious team rising above a segregated society....a story that transcends championships, and an inspirational reflection on an otherwise dismal human rights history."
Publishers Weekly 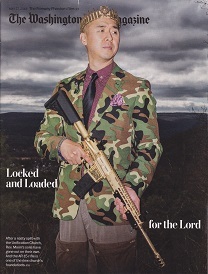 My May 27, 2018 cover story of The Washington Post Magazine is about God, guns, and the late Reverend Sun Myung Moon's two sons who founded a breakaway church in rural Pennsylvania. Click the "Selected Work" link above to read the article.

C-SPAN's Brian Lamb did an hour-long interview with me about "Locked and Loaded". Click here to watch that video clip.

National Endowment for the Humanities